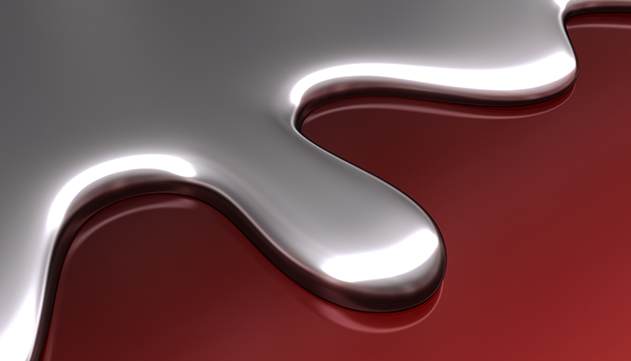 Mercury in its many chemical forms is highly toxic to human, animal and environmental health.

Its ability to accumulate in terrestrial and aquatic biosystems makes it a particularly insidious threat to environmental sustainability. Its long lifetimes and ability to be transported in air over long distances mean that it is ubiquitous to all environmental compartments and is a pollutant of global concern.

In order to prevent global environmental pollution and damage to health caused by mercury, a new convention named the “Minamata Convention on Mercury” has been agreed. The global and legally binding Convention was adopted at the UNEP Diplomatic Conference held in October 2013 in Japan. 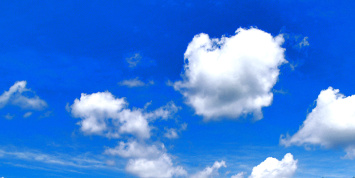 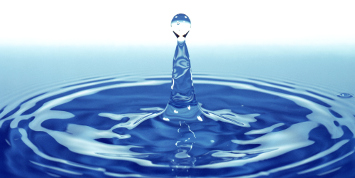